As promised, here are some of my favorite true crime books - some people call them novels, although they are actually nonfiction, because they read so smoothly, so "novel-like." 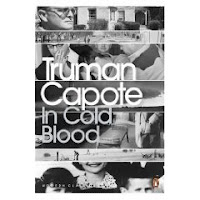 The acknowledged masterpiece is "In Cold Blood" by Truman Capote. Absolutely chilling. This was my first taste of the genre and it quickly led to others. I went on a true crime spree (a reading spree, that is) when I was in my early 20s; now I'm more tempted by episodes on Dateline or 20/20, which often serves the same purpose. 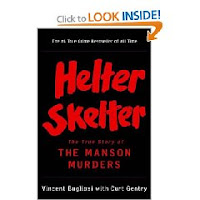 Another great one is "Helter Skelter" by Vincent Bugliosi about the murders committed by the Manson family. The fact that Charles Manson was obsessed with the Beatles' song of the same name is a little weird. 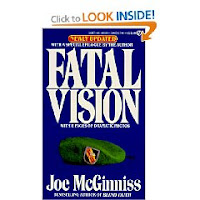 High on anyone's true crime story list has to be "Fatal Vision" by JoeMcGinniss about Jeffrey MacDonald who murdered his pregnant wife and two daughters. I think I saw the movie first which starred Gary Cole as MacDonald (the same Gary Cole who played an amazing Mike Brady in the "Brady Bunch Movie"!). 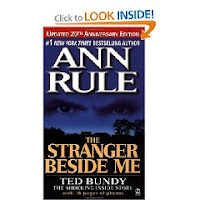 And finally, no list would be complete without "The Stranger Beside Me" by Ann Rule about serial killer Ted Bundy. To this day, I can't see a man with a cast and not shudder to think of Bundy, who used to wear a fake one to garner sympathy from, and ultimately entrap, his victims.

Oh yes, good times, good times...this stage of mine didn't last terribly long, possibly because the number of truly excellent books like this was small and I went through them quickly.
Posted by Leigh Purtill at 7:51 AM